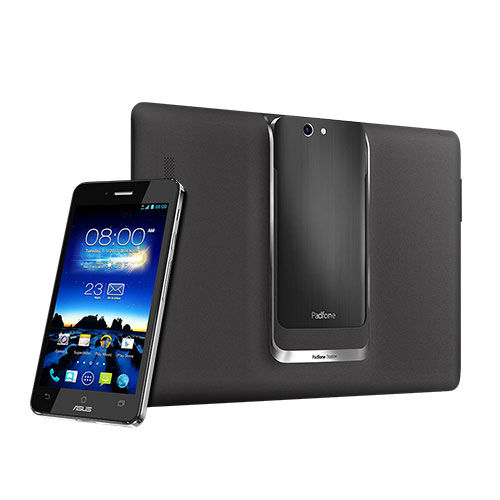 Apple’s AirPlay wireless display and streaming technology is great…IF you have a house full of Apple devices. How can you also invite your Windows PCs and Android devices to the media streaming party?

Thought you might like to see this LifeHacker article that explains how and gives links to some useful add-ons and utilities that can do just that.

A quick poll for the weekend: Think about the mobile device you use most — iPhone? iPad? Android phone? How well would you say you know all its features? If you could quickly vote in my poll you’d help me out in determining what the most common teaching needs are.

One last question: if you feel like answering this one please leave a comment: If there was one thing you could change or improve about your mobile device and the way you use it, what would it be? What’s the difference between today and your perfect tomorrow?

Apple & Samsung have won the smartphone wars. What’s next?

Interesting Guardian article about the smartphone market. Samsung has greater market share than Apple, and there is speculation that demand for the iPhone 5 is dying off. Is the market getting saturated with devices that are too similar and updated too often? Apple (and Samsung) need to go in a new direction and bring out innovative new devices that create yet another market, like Apple did with iPad.

What phone do you have, and what will you get next?